City tour Cusco is one of the routes to begin to learn more about the imperial city of the Incas, including the archaeological sites of Cusco. It is also an excellent alternative to be acclimatized if you plan to visit Machu Picchu, Sacred Valley or other tourist destinations in Cusco.

Cusco was considered in the Inca time the city of Tawantinsuyo, today it is considered the oldest and most inhabited city in South America. This city attracts travelers of all nationalities from around the world, offering thousands of tourist destinations to all of them, proving that it has a number of pre-Inca, Inca, colonial and republican archaeological complexes, which make Peru and its culture rich in its culture. From the american continent.

Note: This activity can now do in 2 schedules:

Temple of Qoricancha, more known as the gold covered temple (A place which we will appreciate in all its enchantment, the temple of the Thunderclap, Ray, Lightning, Rainbow, Stars and the temple of Santo Domingo). These attractions are important in a time of constant cultural development in architecture, religion and policy, started in the colonial time.

Next we will visit the fortress of Sacsayhuaman, situated on a mountain overlooking Cusco. Sacsayhuaman, a walled-complex is as many other Inca constructions made of large polished dry-stone walls, each boulder carefully cut to fit together tightly without mortar. Sacsayhuaman, is a huge, stunning site which holds the great house of the Sun, where the head  of the Puma of Cusco resides. Its megalithic, zigzag stone walls were pieced together with amazing skill, drawing the snake and other Andean symbols, like a lightning bolt across a great field.

Following we will set course to Qenqo, also known as the Labyrinth. This temple dedicated to Mother Earth is a unique center of celebrations and astronomical studies. It has numerous ceremonial carvings, holes and canals cut into the rock. One of its features is a semi-natural underground
chamber.

Later on we’ll visit Pucapucara, This complex contains several rooms, inner plazas, aqueducts, vantage points, and pathways. It might have served as a tambo or rest and lodging area.

Last but not least we will go to the archeological site of Tambomachay. Tambomachay might have fulfilled an important altar function linked to water and the regeneration of the land and closely linked with Pucapucara. The area covers about one hectare, and was made out of polygonal shaped set limestone.

Shared Service: The service is in groups of 20 to 30 passengers

We also offer customized city tour in private groups, if you are interested in doing a private tour with us, write us at info@sakuraexpedition.com 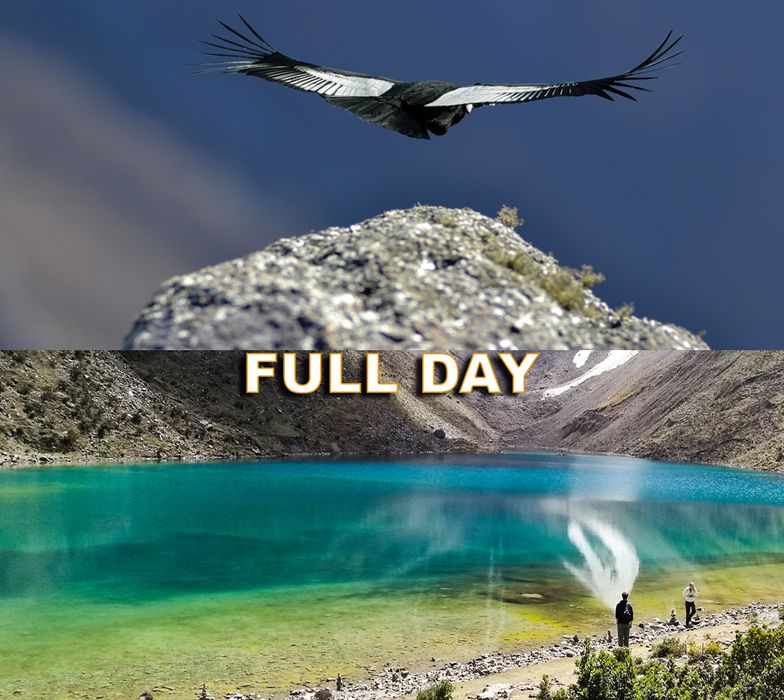 Only 1 day !! You do not need to travel so far to see a beautiful turquoise lagoon in the mountain Jumping and ending the day on the canyon watching condors with a sunset over the mountains.
View More

Do not like to walk a lot This media tour is in heaven, the feeling of being near the sky, watching the foundation dance in the chonta canyon and ending with a beautiful sunset over the mountains.
View More 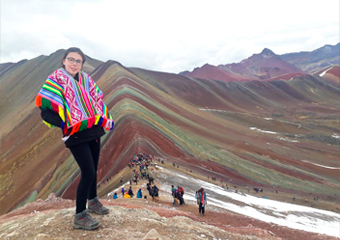 Mountain of 7 colors !! 1-day tour, this option is tailored to you, you do not walk much but you see a natural beauty in the middle of mountains of various colors formed naturally.
View More 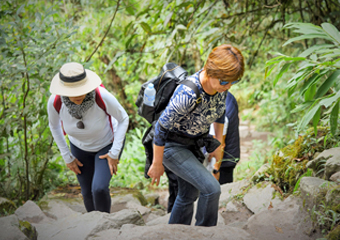 You do not have time? Tour 2 days Machu Picchu, today an alternative route by car and with much adventure this option was made with you in mind, the wonder of the world closer to your plans.
View More 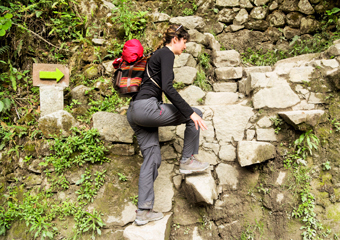 3 Day Tour, This option is perfect for those who love the walk and enjoy more time in Machu Picchu and Aguas Calientes.
View More 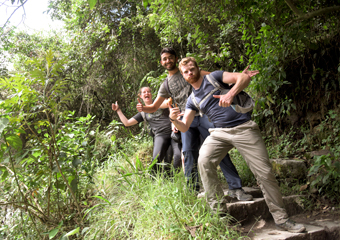 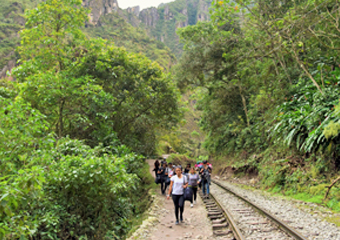 Do you like to have more fun on a trip? Here I present the most complete programs in 4 days, Bicycle, Canoeing, hiking, zip-line, Machu Picchu, We think about your trip and now it's up to you to decide !!!
View More
>

What our passages say about us 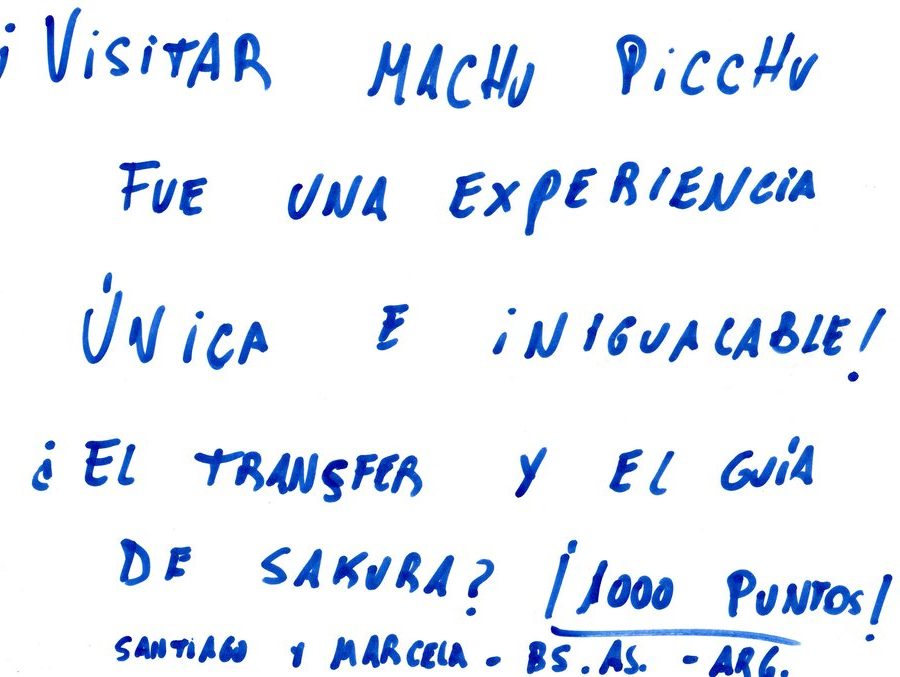 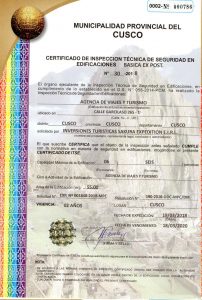 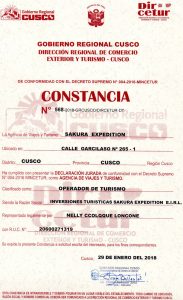 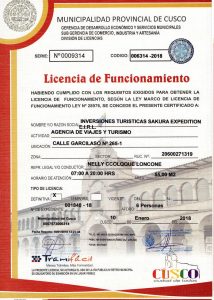